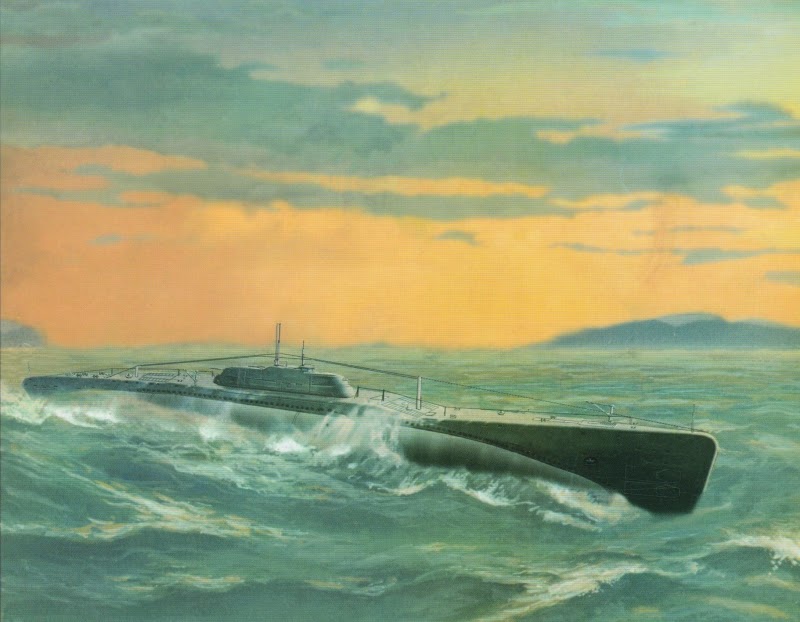 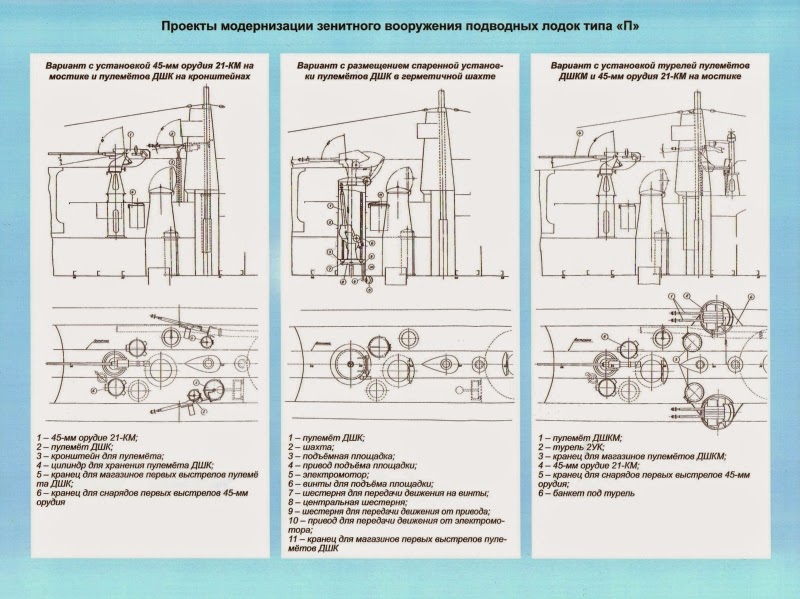 The World War II Soviet submarine L-3 belonged to the L-class or Leninets class of minelayer submarines. It had been named Bolshevik and later Frunzenets, before it was decided that submarines should stop having names and carry numbers instead.

Under Captain of the 3rd Rank Vladimir Konovalov, L-3 was one of the most successful Soviet submarines of World War II. On 16 April 1945, it sank the German refugee transport "Goya", an event that (if calculated by loss of life) is deemed to be one of the worst marine disaster ever, when 6,000 to 7,000 people died in the icy waters of the Baltic Sea.

After the dismantling of the submarine, part of it was used as the monument in Liepāja, though the monument was relocated to Moscow in 1995. Today, the conning tower of L-3 is on display in Moscow as a monument in Park Pobedy ("Victory Park") at Poklonnaya Gora museum.

These double-hull minelayers with saddle main ballast tanks were designed by Malinin on the basis of his earlier Series I class, with many features incorporated from the former British L- 55. Mines were carried in two horizontal tubes and ejected at the stern, either on the surface or while submerged. The first three boats went to the Baltic, the next three to the Black Sea, and the final six to the Pacific fleets. The named boats were redesignated the L-1 through the L-10 in 1934.

Born to a Jewish family in the village of Nadyezhnoe (Zaporizhia Oblast, in what is now Ukraine), His family moved to Donetsk when he was a child. He studied at the Donetsk National Technical University. He joined the Soviet Navy in 1932 and graduated from the Frunze Military Academy in 1936. After graduation he served on submarines in the Black Sea Fleet. Beginning in October 1940 he transferred to the Baltic Fleet and was appointed second in command of the Soviet submarine L-3, and he was named her commander in March 1943.

The L-3 was a minelayer submarine, but it was also engaged in offensive operations against German shipping during World War II, ultimately making 11 torpedo attacks under Konovalov's command.

On April 16, 1945, Konovalov sunk the German ship Goya, carrying wounded Wehrmacht troops and German refugees fleeing from the Eastern Front. At least 6,000 people drowned with only 165 people saved. It was one of the worst maritime disasters ever. For the sinking of the Goya, Konovalov was later awarded the honorary title of Hero of the Soviet Union on July 8, 1945. According to some versions, the L-3 also might have sunk a small 1411 GRT ship on January 31, 1945, but it is not confirmed.

From May 1946 to November 1947, he commanded the N-27 (formerly the German Type XXI U-Boat U-3515). In 1950 he graduated from the Voroshilov staff college and from 1958 commanded the submarine brigade of the Baltic Fleet. He was made a rear admiral on May 7, 1966, but died of a stroke in Leningrad the following year.