Submariner a hero on dry land 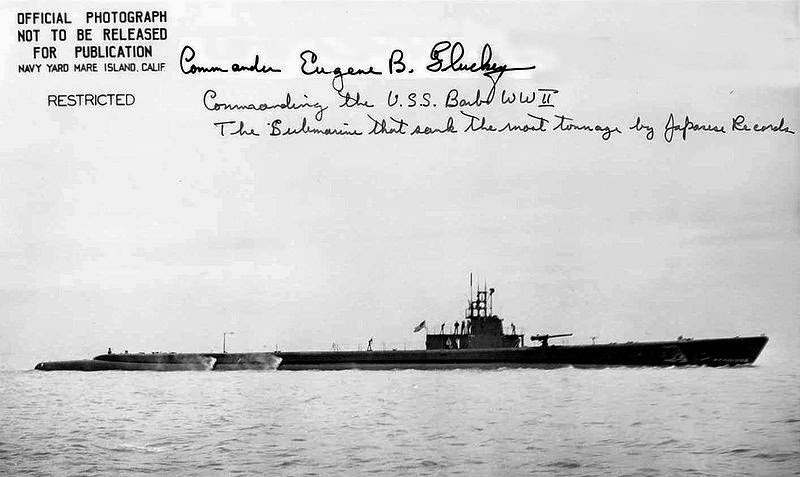 His mom and dad were part of the World War II home front effort, working at the Curtiss-Wright airplane factory in Buffalo, but 17- year-old Ken Ditcher wanted to be in thick of the action.
So he quit high school and persuaded his father, Harlan, to sign papers allowing him to enlist early in the Navy.

"My mom was angry," he recalled.

After completing boot camp at Great Lakes Naval Training Station, Ditcher decided that he could get a front-row seat to the war by joining the submarine service.

But sailors just didn't submerge themselves in this elite form of military activity. They had to prove themselves.

"There were several other fellows who'd graduated boot camp and wanted to be submariners, but I was the only one to get assigned from my group to the submarines," said Ditcher. …