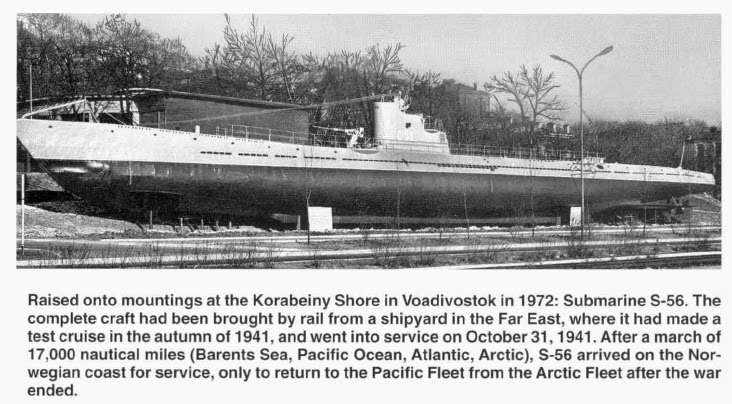 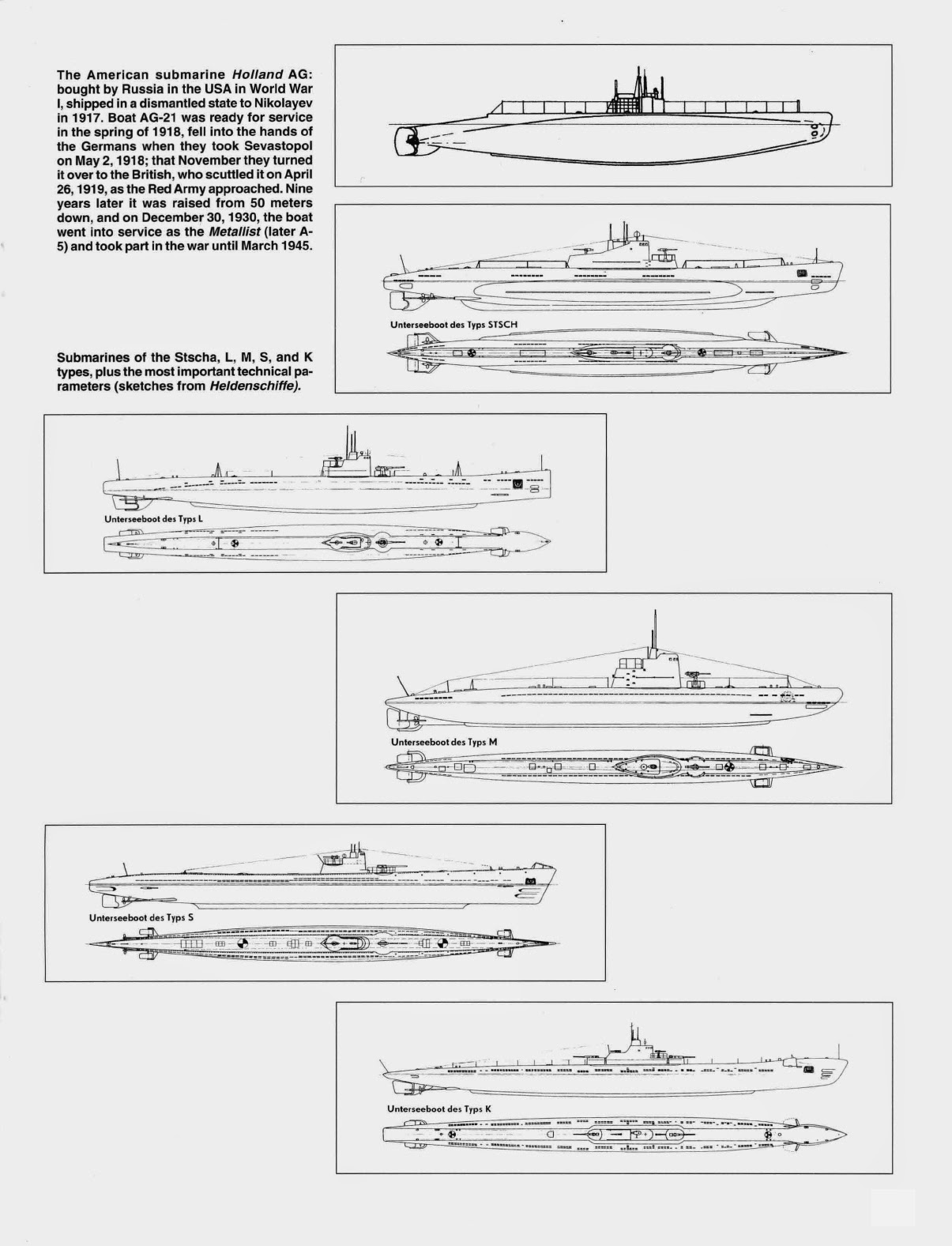 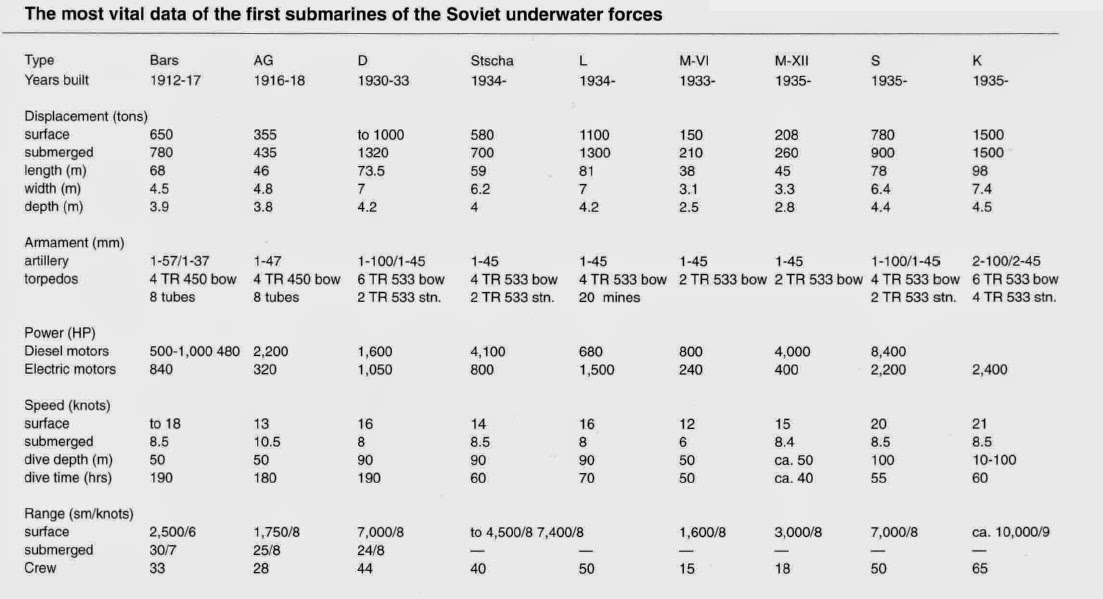 Russian interest in submarines revived in the 1890s, leading to the establishment of a special submarine committee on 19 December 1900, headed by Ivan Grigorevich Bubnov. It evaluated both foreign and native designs and by June 1901 had produced an indigenous design that was constructed as the Delfin. Bubnov went on to design a series of submarines for the Imperial Russian Navy, culminating with the Bars class, laid down immediately before World War I.

The improved Holland VII design became a spectacular success: 24 examples served with the U.S., British, Russian, Japanese, and Dutch fleets, and provided the starting point for further major development in those countries and Austria-Hungary. Only two further boats designed by Holland himself were constructed, for Japan, before he died on 12 August 1914.

Simon Lake’s early submarines (Argonaut I and II) also incorporated diver’s airlocks and wheels for movement on the seabed, largely because he initially conceived his craft for salvage operations. They were not successful at first in attracting interest from the U.S. Navy but were exported to Russia and Austria- Hungary. His designs, in the absence of adequate patent protection, were also thoroughly exploited by Krupp’s Germania shipyard and its submarine designer, Raimondo Lorenzo D’Equevilley-Montjustin, in producing its first boats, supplied to the Russian, German, Austro-Hungarian, and Norwegian fleets.

In 1878, George W. Garrett built a small submarine (Resurgam) driven by a hand-cranked propeller, and he followed it the next year with a larger steam-powered craft. The Resurgam II relied on the retained superheated steam in its boiler to power its engine while submerged. Garrett had not fully solved his boat’s longitudinal stability problems, but it nevertheless attracted the attention of the Swedish industrialist Thorsten Nordenfelt, who contracted with AB Palmcrants and Company in Stockholm to build an enlarged version of the Resurgam. Known as the Nordenfelt I, it was purchased by the Greek Navy in 1886 at a time of considerable tension over the status of Macedonia. In response the Turkish government ordered two larger boats of similar type that were delivered in 1887, one of which, the Abdul Hamid, was the first submarine to launch a self-propelled torpedo while submerged. The final Garrett-designed boat, the Nordenfelt IV, was built for Russia in 1887 at the Barrow-in-Furness yard, which would later become the most prolific producer of submarines in the United Kingdom. Nordenfelt IV ran aground off the Danish coast while on its delivery voyage and was lost.

At the outbreak of World War I, the British and French navies were by far the two largest operators of submarines in the world, each possessing more than twice as many as the German Fleet. The Russian Fleet had a relatively long tradition of submarine operation, but its force was small and divided between the Baltic and Black seas. Like all the world’s navies, they had no clear doctrines for the use of their submarine forces, nor any real appreciation of the directions that wartime operations would take.

Russia had eight active submarines in the Baltic, of which only one was capable of more than short-range operation. The Admiralty decided to send submarines to the Baltic to support Russian operations and to attack the ore traffic from Sweden to Germany. In October 1914, two submarines, the E-1 and the E-9, passed through the Danish Straits and arrived at Lapvik to commence operations. German antisubmarine activity forced a third submarine to return. They undertook several patrols in conjunction with Russian submarines before the onset of winter ended operations.

Baltic submarine operations resumed in late April. The E- 9, commanded by Lieutenant-Commander Max Horton, gained the first success by sinking the collier Dora Hugo Stennes and severely damaging the destroyer S- 148 on 5 June 1915. The British sent four additional submarines to the Baltic in August, one of which ran aground off Copenhagen and was destroyed; the others successfully joined operations. The E- 1, commanded by Lieutenant- Commander Noel Laurence, damaged the battlecruiser Von der Tann on 19 August; the E- 8 destroyed the armored cruiser Prinz Adalberton 23 October; and the E - 19 sank the light cruiser Undine on 7 November. In addition, British and Russian submarines sank or captured 17 freighters and caused 4 more to strand. These operations, especially against German warships, caused considerable disruption of German operations in the Baltic during the year and prompted the Swedish Navy to begin convoying its shipping.

During 1917, Allied submarines were heavily engaged in an attempt to hinder German advances into the Gulf of Riga, in which they were largely unsuccessful. Only a single freighter was sunk during that year, while one British and three Russian submarines were lost. In addition, German advances led to the scuttling of four Russian and seven British submarines to prevent them from falling into enemy hands. The Anglo - French assault on the Dardanelles in April 1915 prompted both navies to send submarines into the Sea of Marmora to attack Turkish shipping and warships supporting the defenders. A total of 13 submarines attempted the passage, but only five succeeded in reaching their goal, four from each navy being lost. The submarines sank the battleship Barbarossa, the coast defense ship Messudiyeh, 6 smaller warships, 55 merchant ships, and 148 sailing vessels, although some of those subsequently were salved. Russian submarines also operated against Turkish shipping in the Black Sea with some success. The submarine Nerpa was particularly successful: on 5 September, operating with two destroyers, it wiped out a Turkish convoy of five ships by driving them ashore where the destroyers shelled them to destruction. Russian operations continued against Turkish and German shipping in the Black Sea throughout 1916 and 1917, right up to the time of the Russian Revolution. Although the number of vessels they sank was relatively small, their operations caused considerable disruption of vital traffic, especially coal deliveries. By the end of 1916, the shortage of coal was such that the Turkish Fleet at Istanbul had been essentially immobilized. The Russians never deployed more than ten submarines in the Black Sea: they carried out well over 250 patrols during 1916 and 1917, with the loss of only one boat.

Soviet production of new submarines began in 1927. Clandestine cooperation with Germany gave Soviet engineers access to design data for German types from late World War I: minelayers, Type UBIII, and Mittel-U. The Soviets salved and recommissioned the sunken British submarine L-55, which gave them access to late-war British design information. Soviet designers also gained considerable data from rehabilitating the later czarist-era Bubnov-designed boats and the final examples of the ubiquitous Holland H-type submarines. Synthesizing this information permitted the Soviets to produce a wide variety of submarines on a large scale. There were two basic series of “M”-type coastal submarines, two basic medium submarine series—the “Shch” or Pike type of indigenous origin (though strongly influenced by British practice), and the later “S”-type derived from the same basic design as the German Type VII, minelayers of the “L”-type developed from the L-55, and long-range boats of the “K”-type. At the outbreak of World War II in September 1939, the Soviet Union deployed the world’s largest submarine force, with 168 boats in service.