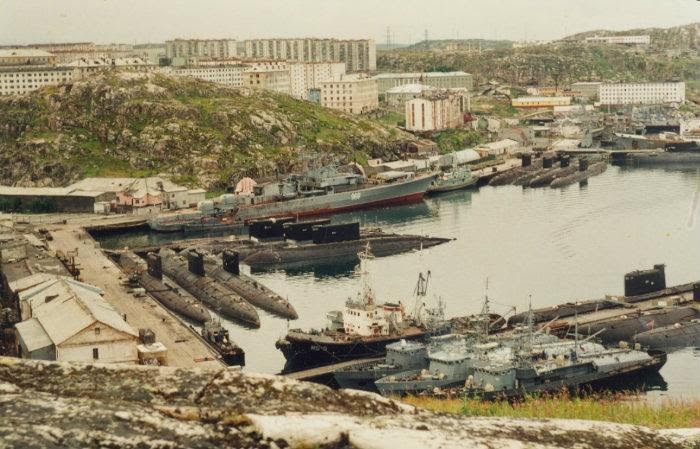 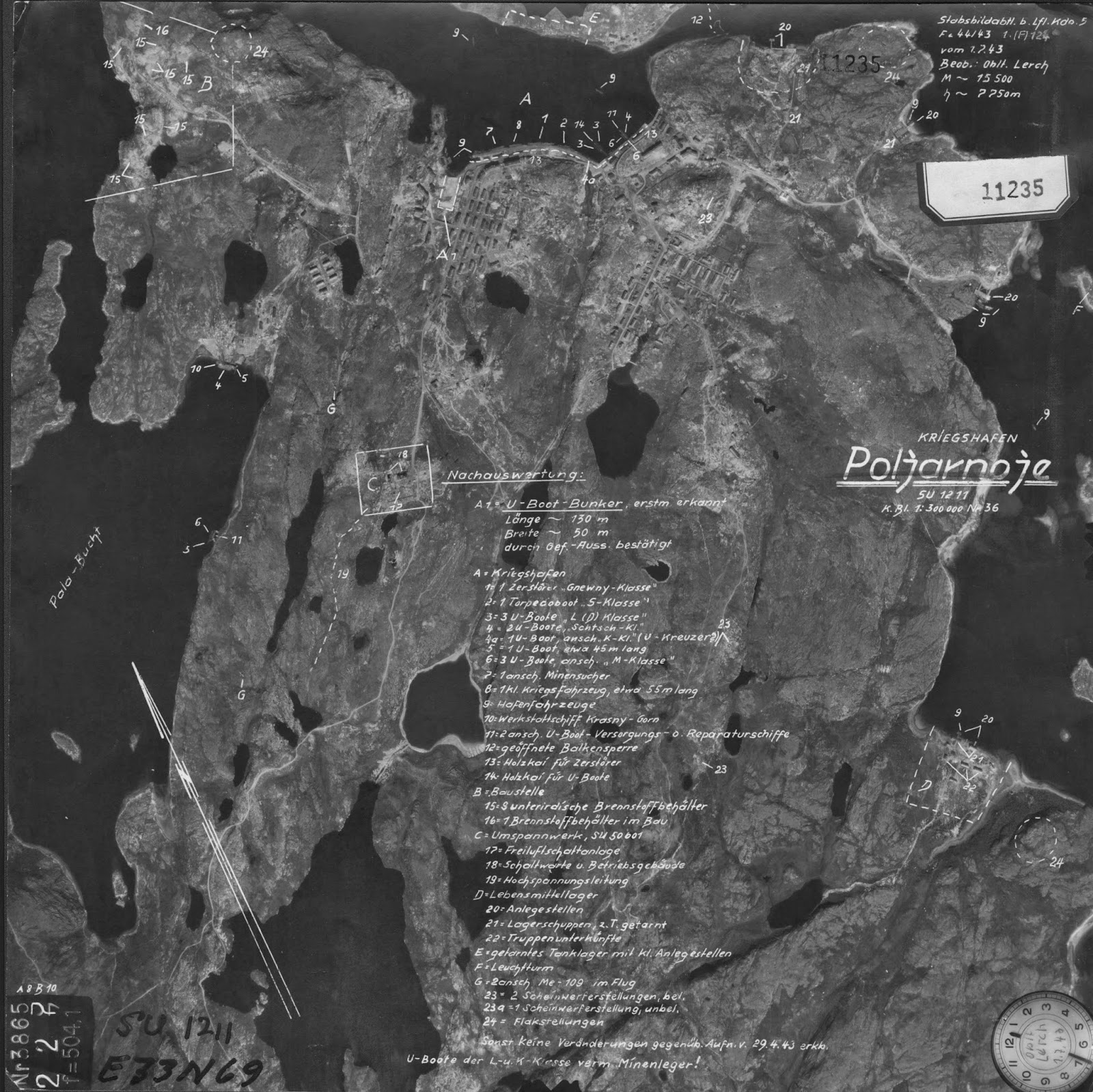 The principal Soviet Red Banner Northern Fleet submarine base, north of the headquarters in Sevoromorsk, Polyarny, was a target for American air reconnaissance, especially when the Kremlin ordered a five-year plan to modernize the submarine fleet and introduce Hotel-class nuclear-powered boats armed with surface launched theater missiles. Also studied constantly were the shipyards at Severodvinsk, Nilolayev, in the Black Sea, and Komsomolsk-on- Amur in the Far East.

In the absence of human signals intelligence sources, Western analysts were dependent on air reconnaissance to monitor Soviet developments and assess their impact on the strategic balance. In January 1961, a Whiskey-class diesel was lost with all hands in the Barents Sea following a schnorkel failure, and the first Hotel, the K-19, suffered a reactor failure while attempting a test launch in July 1961. Nevertheless, the Hotel, armed with three R-13 Sark missiles with a range of 350 nautical miles, was misrepresented to the world’s media as having achieved a successful submerged missile launch. As it attempted to return to its base, the K-19 suffered a further coolant pump fracture and had to be evacuated. To launch an R-13 required preparations on the surface that took an hour and a half, and in fact, the Soviets were unable to achieve an underwater launch until February 1962.

In January 1962, Polyarny suffered widespread damage when a Tango submarine was destroyed in a torpedo-loading accident that also sank a Whiskey diesel moored on the same pier. Plagued by accidents, the Soviet submarine program was monitored continuously, first by U-2 aircraft and then by satellites. The imagery collected proved the numbers of Soviet nuclear-powered missile submarines represented a low threat to the United States unless they could get into launch range undetected.

The site of the Soviet Red Banner Northern Fleet’s main munitions storage depot, Severomorsk is north of Murmansk in the Kola Peninsula and experienced a huge explosion in May 1984 that was monitored by a KH-11 satellite. Comparison with earlier imagery, taken in July 1979, showed the extent of the blast that was estimated to have killed up to 400 technicians, some of whom had attempted to disarm weapons before they detonated in a chain reaction. Fires raged for many hours and analysts later reported that among the weapons destroyed were 580 SA-N-1 and SA-N-3 missiles; 320 SSN- 3 and SS-N-12 missiles; 80 SS-N-22 nuclear-capable missiles; an unknown quantity of SS-N-19 antiship missiles; and some SA-N-6 and SA-N-7 antiaircraft missiles. The scale of the loss had a significant impact on the operational effectiveness of the Red Banner Fleet.
Posted by Mitch Williamson at Friday, March 06, 2015
Email ThisBlogThis!Share to TwitterShare to FacebookShare to Pinterest
Labels: Operations
Newer Post Older Post Home