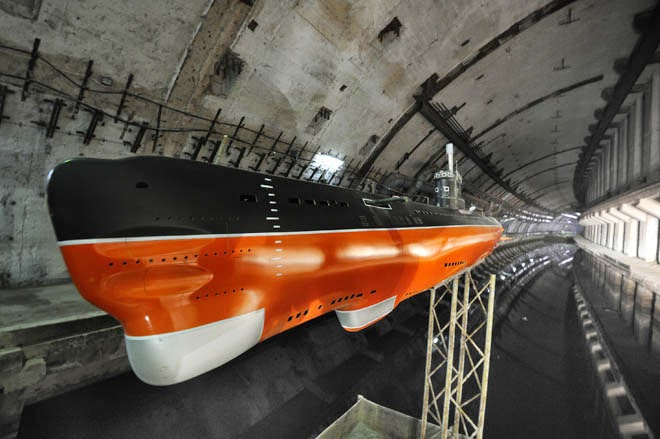 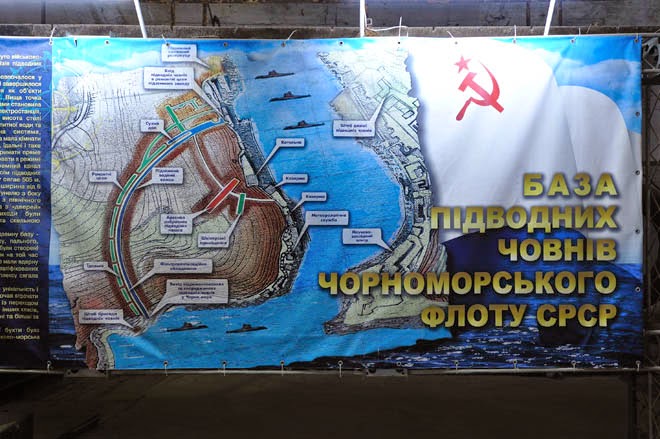 In 1953, Joseph Stalin signed the plans for a top-secret nuclear submarine base that would become the operational home for the fearsome Soviet Black Sea Fleet.

Hidden inside the base of a mountain in the port town of Balaklava on Ukraine’s Crimean coast, the 153,000 square-foot facility took nine years to build and its entrance camouflaged from spy planes. It could survive a direct nuclear hit and at maximum capacity could hold 3,000 people with supplies to sustain them for a month. Best of all, the vast subs that slunk in and out of here between tours of duty could enter and leave underwater, keeping them from prying eyes at all times.

Once the most sensitive and secretive of Soviet Cold War hotspots, today it is preserved as a museum. I manage to get special permission to drive into the base during the 8,000-mile Land Rover Journey of Discovery expedition to Beijing. We were the first to do so since the Soviet trucks and trailers that ferried in missiles, supplies and essentials over its 40 years of operation.

Driving through the cavernous entrance carved into the heavy rock of the mountain was pure James Bond, but the base that unfolded inside was a hard-hitting mix of superspy fantasy and the coarse reality of the Cold War world in which it played a key part.
Posted by Mitch Williamson at Monday, March 16, 2015
Email ThisBlogThis!Share to TwitterShare to FacebookShare to Pinterest
Labels: History
Newer Post Older Post Home