Original build above, rebuild underneath. 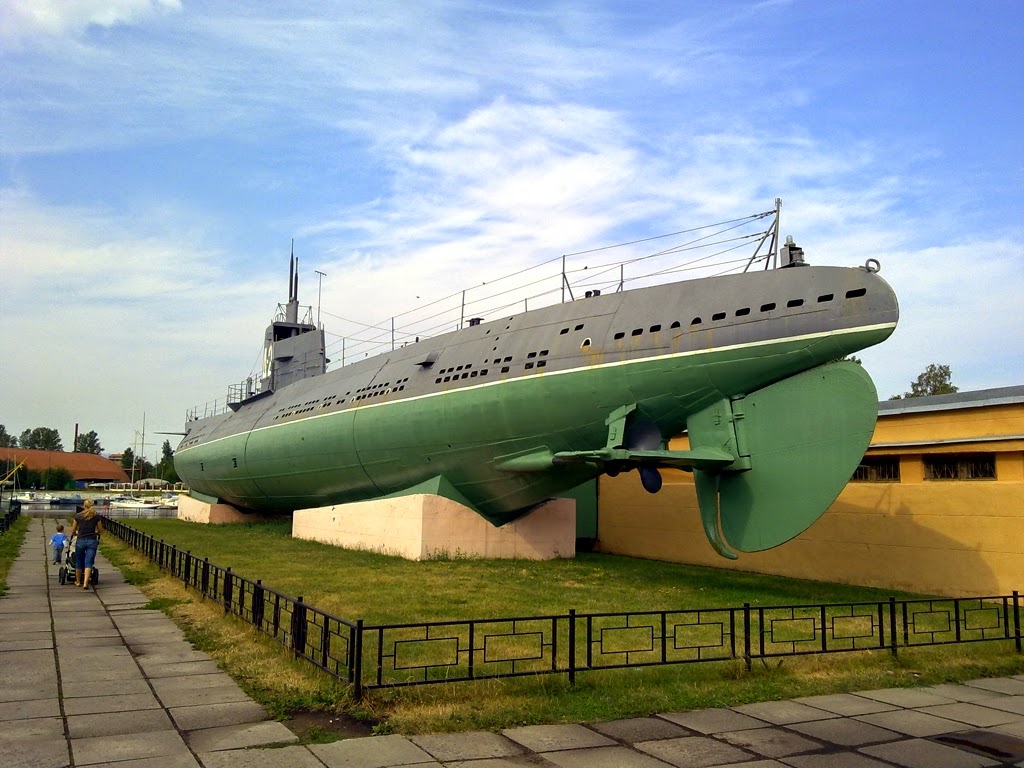 Notes: Boris Mikhailovich Malinin designed this double-hull class, the first submarines built by the Soviet Union. They were good sea boats but suffered from stability problems, dived very slowly, and also displayed poor quality control in their construction. Numerous refits were necessary to correct these deficiencies, after which their time to dive was reduced from 3 minutes to 30 seconds. The first three boats went to the Baltic Fleet and the second group to the Black Sea. The Baltic Fleet units transferred to the Northern Fleet in 1933. The Dekabrist sank during exercises in Molotovskiy Bay in November 1940; the Yakobinets was bombed while dry-docked at Sevastopol on 12 November 1941; the Krasnogvardets failed to return from a patrol off the Norwegian coast in June 1942; the antisubmarine vessels UJ- 102 and UJ- 103 sank the Revolutsioner off Yevpatoria on 4 December 1943. The two surviving boats were stricken in the late 1950s, the Naradovoylets becoming a museum ship at Kronshtadt in the 1980s.
Posted by Mitch Williamson at Tuesday, March 17, 2015
Email ThisBlogThis!Share to TwitterShare to FacebookShare to Pinterest
Labels: Class
Newer Post Older Post Home