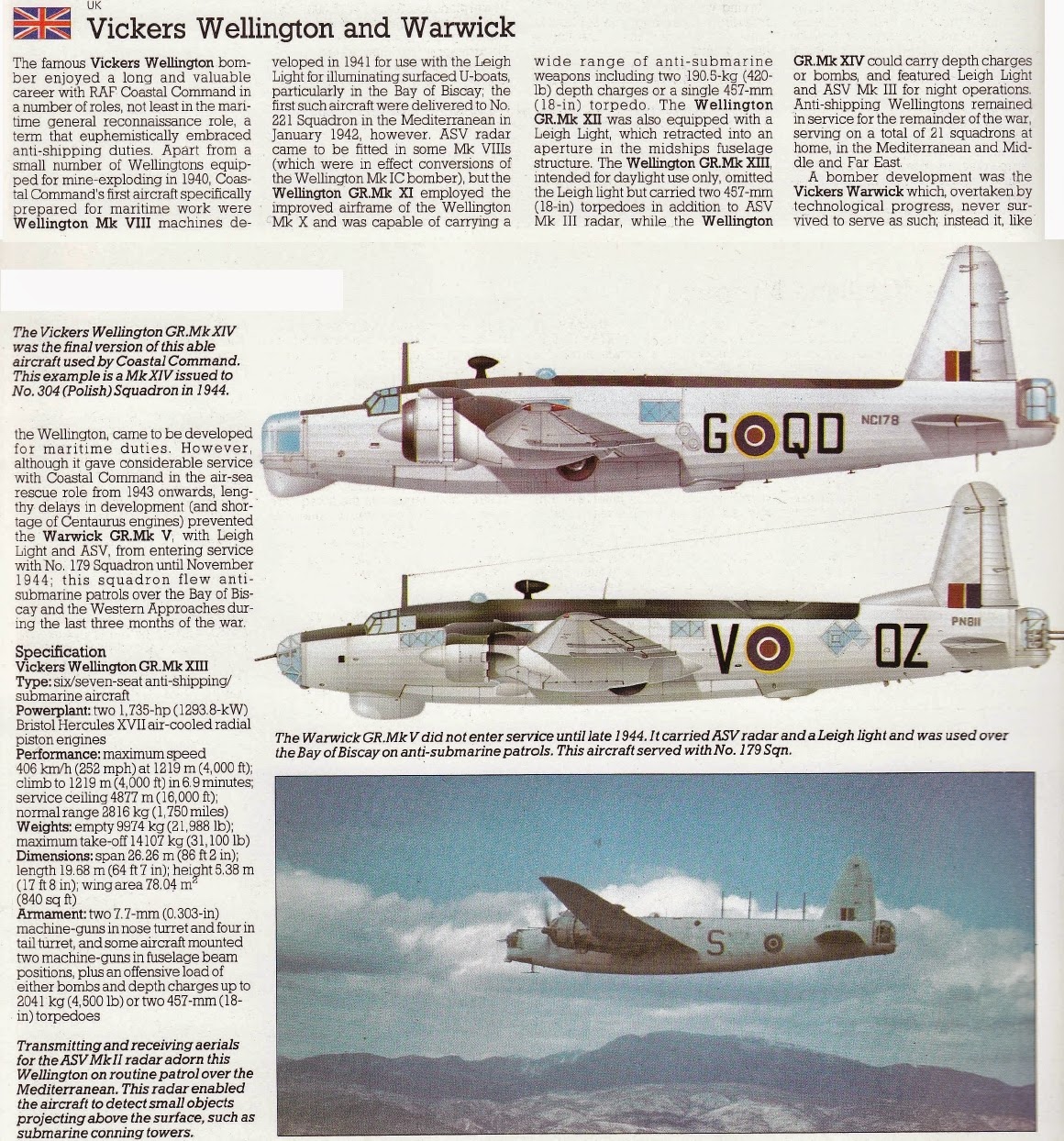 The “Wimpy” was built in greater numbers than any other British multiengine aircraft. Its geodetic structure allowed it to absorb extensive damage and keep flying.

In 1932 the British Air Ministry sought development of a new twin-engine heavy bomber and issued Specification B.9/32. A Vickers design team under Barnes Wallis decided to capitalize on prior success with the Wellesley by incorporating the same geodetic construction techniques. The prototype was unveiled in 1936 as a midwing monoplane employing the trademark basket-weave lattice structure in the wings and fuselage, all covered by fabric. The resulting craft was relatively light for its size but phenomenally strong. It was also heavily defended by powered gun turrets in the nose and tail and additional beam positions. The Wellington entered squadron service in 1938 as the most advanced medium bomber in the world. Known as “Wimpy” after a cartoon character, it helped form the backbone of RAF Bomber Command when World War II commenced in 1939.

Wellingtons, in concert with several Bristol Blenheims, made the first British raid of the war when they hit naval targets at Wilhelmshaven on September 4, 1939. However, the practice of daylight bombing, in the teeth of determined fighter opposition, usually resulted in heavy losses. Consequently, a return raid over Wilhelmshaven on December 18 resulted in 10 out of 24 Wellingtons being lost. Thereafter, they were restricted to nighttime operations, and by helping establish the RAF strategy of nighttime saturation bombing, the “Wimpy” made its greatest contribution. Almost impervious to flak, many sustained great damage yet survived. Until the advent of bigger, more capable four-engine aircraft from 1942 on, Wellingtons bore the brunt of strategic bombing with excellent results. Large numbers also served with the RAF Coastal Command throughout the Atlantic and Mediterranean theaters, sinking no less than 26 U-boats. Production totaled 11,462 machines. Many remained in service until 1953, almost three decades after the original specifications had been announced.
Posted by Mitch Williamson at Friday, March 06, 2015
Email ThisBlogThis!Share to TwitterShare to FacebookShare to Pinterest
Labels: Aircraft ASW
Newer Post Older Post Home