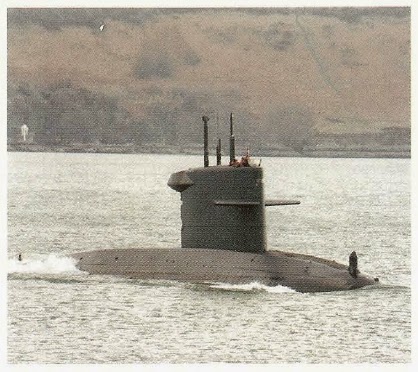 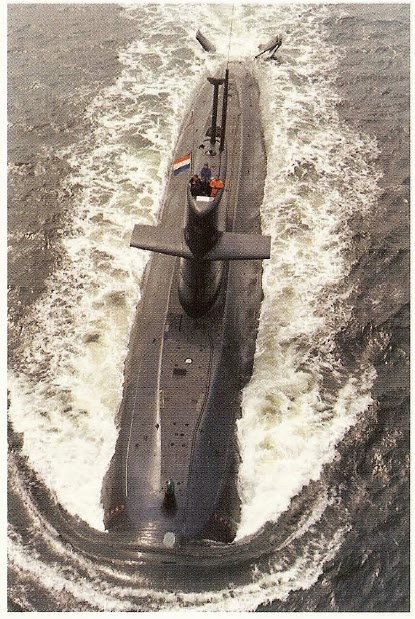 The initial contract for the first two boats was awarded in 1979 with a second pair ordered in 1985. Construction was delayed by design changes including a lengthening of the hull to accommodate larger diesel generators and also by a serious fire aboard Walrus while it was being fitted out. Consequently the first to commission was Zeeleeuw in 1990, followed by the repaired Walrus in 1992. The second pair, Dolfljn and Bruin vis, were laid down in 1986 and 1988, and completed in 1993 and 1994 respectively.

The basic design of these boats was based on the Zwaardvis class, which has now been retired. The hull dimensions were similar but normal diving depth was increased from 650ft (200m) to 1,000ft (300m) by the use of stronger HT steel. A total of 20 Harpoon missiles or torpedoes can be stowed. The latter may include Mk.48 Mod.4 heavyweight wire-guided torpedoes with a range of 23.5 miles (38km) at 55kt or 31 miles (50km) at 40kt, or Honeywell NT37D wire-guided ASW torpedoes with a range of 12.5 miles (20km). As an alternative, up to 40 mines may be carried instead of the torpedoes and missiles. Designed for ocean operations, the Walrus class boats have an endurance of 60 days at sea.