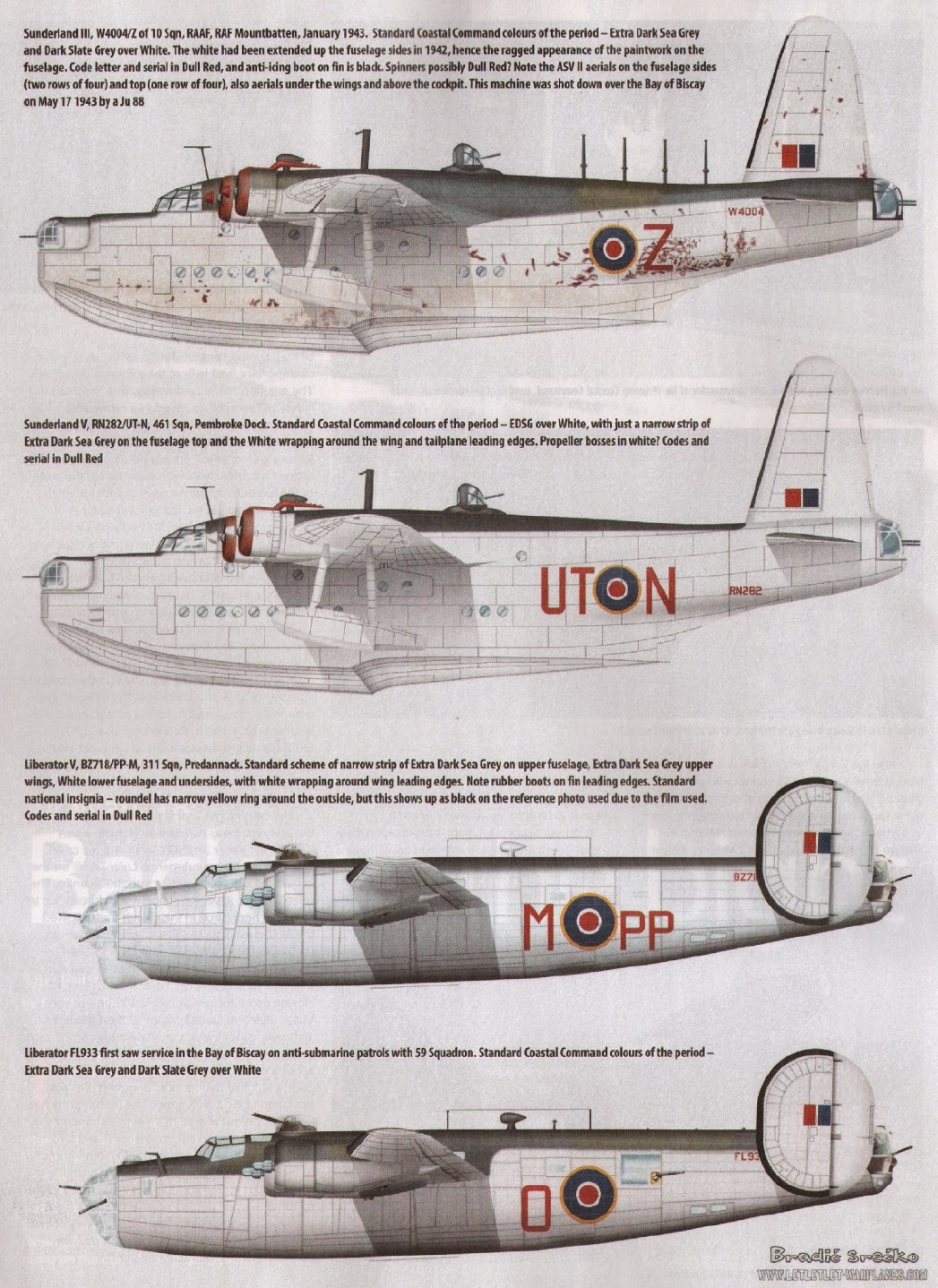 The main objectives of operations research were originally defined as the "prediction of the effects of new weapons and tactics”. One of the chief concerns for the allies in WW II was how to effectively counter the U-boat threat. Once in the North Atlantic, U-boats imparted terrible losses to international shipping; Hitler himself stated, “U-boats will win the war”. The degree of concern held by the allies was perhaps best stated by British Prime Minister Sir Winston Churchill when he said, “the only thing that ever really frightened me during the war was the U-boat peril”. One such U-boat location was the Bay of Biscay in which captured French ports were used to stage U-boat operations against allied shipping in the North Atlantic. The U-boats were most vulnerable when transiting the Bay of Biscay either embarking from or returning to their ports on the west coast of France. British allied command was the first to realize that conducting effective offensive search operations in the Bay could hold the key to offsetting the threat.

In view of the large area of operations involved as well as the technology and platforms available at the time, it was determined that search operations for U-boats could only effectively take place either in the Bay of Biscay or near allied merchant convoys. Beyond the Bay, the North Atlantic simply involved too much area in which a U-boat could hide, curtailing the ability of allied aircraft to find them. The Bay itself constituted 130,000 square miles of searchable area, and extended from the northern coast of Spain in the South to the coast of France in the East on to England and Ireland in the North. Allied search effort was applied both to convoys and to the Bay.

Operations research efforts began by analyzing various raw data sets with the intent to form predictive and explanatory models. Enemy patterns of behavior were identified; an amalgam of Operational Research Section (ORS) insights, operational experience, and intelligence information produced a basic search patrol methodology to be applied in the Bay of Biscay. Aircraft on patrol flew to a specific bearing and covered a predefined area extending from the bearing for a fixed number of hours. The state of the weather, the number of hours of daylight, and the range of the aircraft regulated the duration of each patrol.

It was discovered early on that aircraft maximized sighting distance by approaching at 45 degrees to U-boat tracks. Therefore, most search patterns ran either NWSE or NE-SW across some assigned coverage area since they generally figured east-westerly transit routes for U-boats crossing the Bay. Analyses also revealed that U-boat distribution for 1942 and 1943 in the Bay could be modeled as a Poisson process.

With regard to a specific search pattern, RAF Coastal Command had instituted use of a “crossover barrier patrol system” for search aircraft shortly before the war. Barrier patrols yielded the best distribution of flights in that they provided uniformly spaced parallel sweeps that allowed searching aircraft to always remain at an acute angle relative to the U-boat tracks. As it happened, operations research analysts later determined that track spacing could be chosen arbitrarily without an effect on search efficiency (though it was said that track spacing might have had an effect on the amount of search resources used).

Aircraft that actually attacked a U-boat were not available for search effort elsewhere during that sortie. Aircraft flying search patrols almost always flew alone, and during a sortie in which an aircraft had sighted a U-boat and dropped weapons in hopes of damaging or sinking the craft, the aircraft would have maintained area presence to assess battle damage.
Posted by Mitch Williamson at Tuesday, February 24, 2015
Email ThisBlogThis!Share to TwitterShare to FacebookShare to Pinterest
Labels: History
Newer Post Older Post Home